Southeast Asia remains to be one of the fastest-growing real estate markets in the world. But with rapidly increasing prices, a high appetite for home ownership, and a lack of financing options, the home ownership crisis in the region stays real. In Ho Chi Minh City, for example, apartment prices have increased 22.7% year on year in 2019, according to Vietnamese proptech startup Homebase. 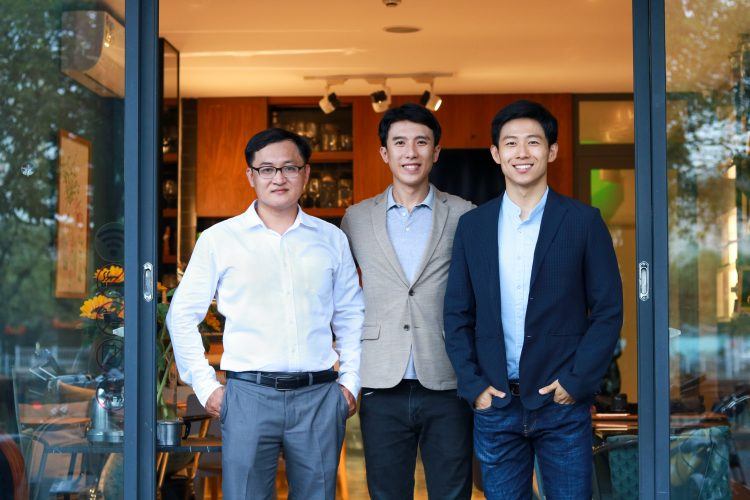 Homebase is one of the 14 startups from Antler’s third cohort.

The startup provides customized co-investment plans, where home buyers could pay the portion they can afford, move in from the first day, and then buy out all or part of their stake when they are ready.

Homebase first covers the remaining amount and ask for a rental fee for the portion it paid. Several years later, it will take a portion of the capital appreciation if the home appreciates in value. It doesn’t charge recurring interest or other fees.

Homebase plans to use the new funds to expand its tech infrastructure, make new hires, and push forward with its regional expansion plans, according to a statement.

“We see an opportunity to develop a new home ownership journey that works for those of us who want flexibility and assurance as we work towards owning our dream homes,” said JunYuan Tan, co-founder and CEO of Homebase.

Tan built the startup with co-founders Phillip An, Hung Viet Doan, and Hai Vu in 2019. According to the statement, the Homebase team comprises of real estate investors, veteran computer scientists, and serial entrepreneurs hailing from institutions such as Harvard, Goldman Sachs, McKinsey, Microsoft, and Cisco.

In the context of international integration today, our TECHFEST VIETNAM 2018 event will be held on 30.11.2018 at the Ariyana Convention Center to create a bridge between the innovative ecology of Vietnam and other countries in the world, from which Vietnam's ecosystem builder could recieve experience and acquire knowledge.

Exhibition of Vietnamese and international startups is one of the most important activities of TECHFEST 2018.
About 200 potential startups and outstanding startup supporting organizations will exhibit their products and services in the Exhibition area. This is a place where startups can:

- Display future prototypes and on-site demo and test the viability of their product;
- Raise brand awareness via local and international media channels;
- Interact with potential customers and partners at the event;
- Build linkages with the startup ecosystem in Vietnam and in the region.